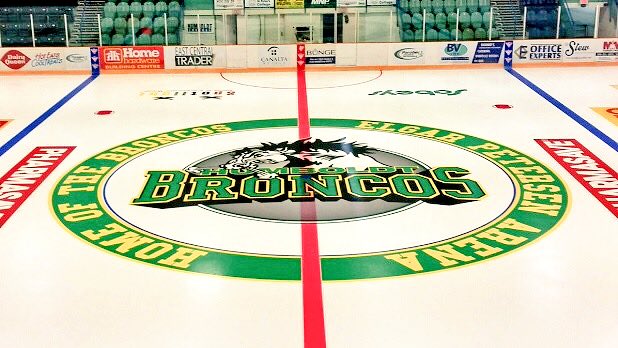 On Wednesday night, the Humboldt Broncos will play their first regular season home game since a deadly crash in April that killed 16 players and staff and injured several others. A special ceremony will take place after the game to remember all those affected by the tragedy.

Among the few special things being done, the Broncos wont have anyone wear the C this year, in honor of captain Logan Schatz. 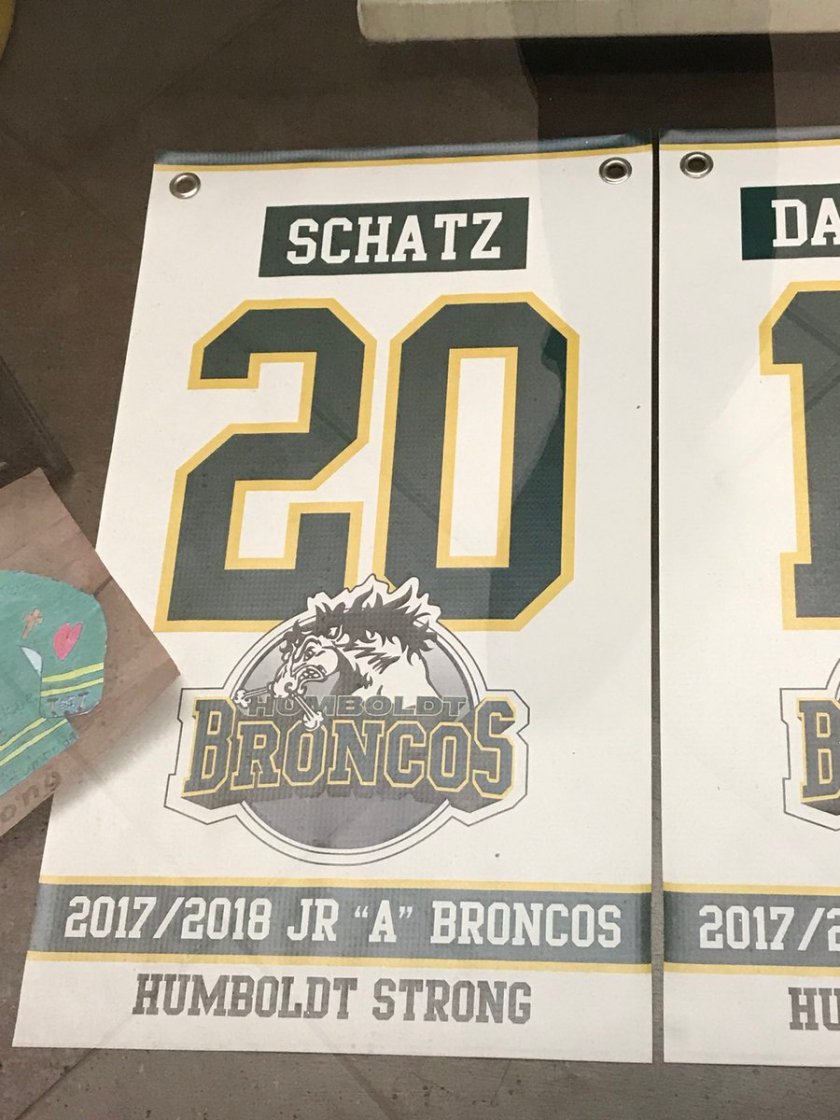 They will also raise a banner for each player lost. This team has an entire community behind them, the hockey community, and its the strongest sports community in the world.