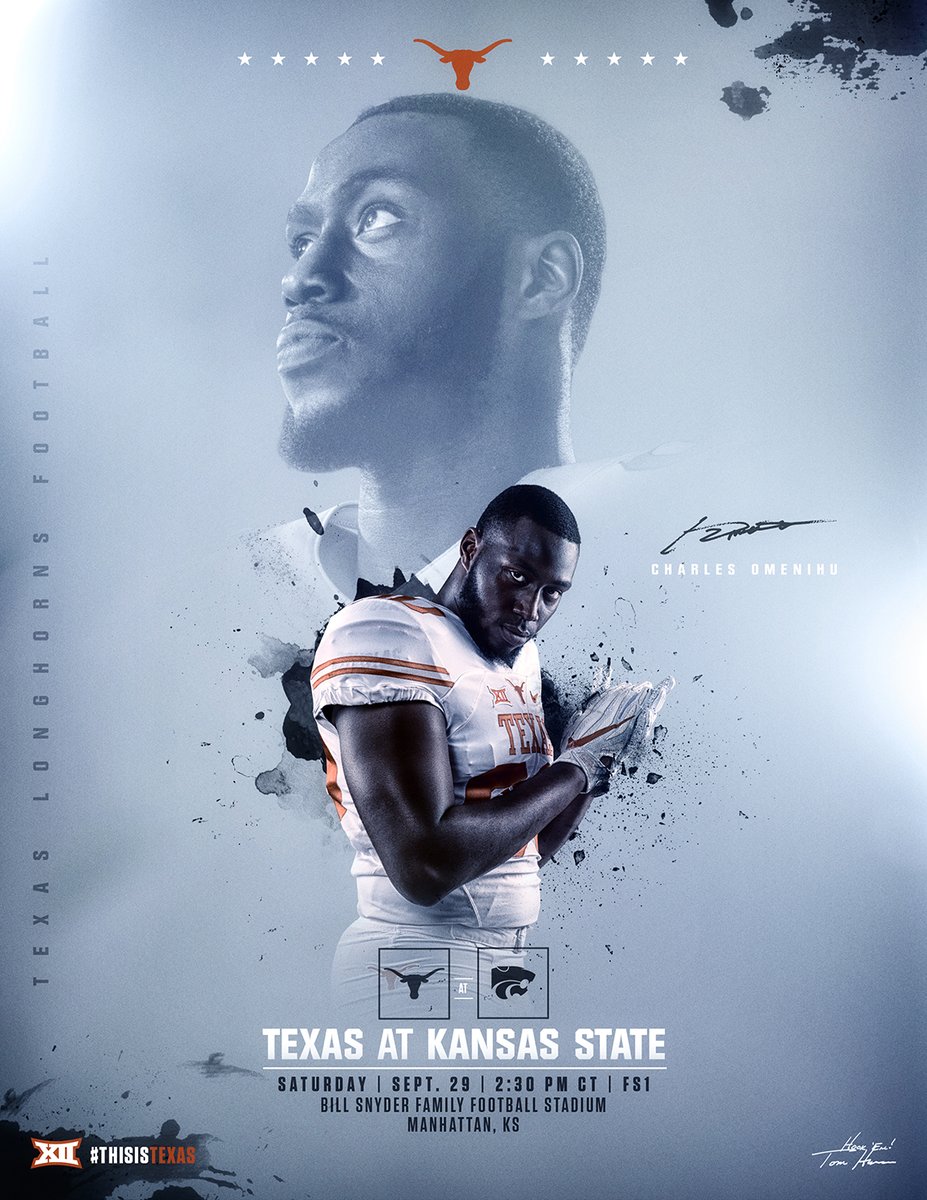 Texas lost to a bad Maryland team, season over. They barely beat Tulsa the next week which wasn’t a good look but at least they won. Since then they’ve knocked off 2 straight ranked opponents and looked like the better team each game. The real test is in 2 weeks when the Red River Shootout takes place, and we’ve seen teams lose their first game of the season and end up in the playoff. There are currently 3 more ranked teams on the schedule (Oklahoma, Texas Tech, West Virginia), they also have tough games with Oklahoma St. and Iowa St. left. Its going to be a long and tough season, but if the Longhorns win out, there’s no reason to believe they wont make the playoff. Everyone wants Texas to be back, for TV rating and advertising at the very least, so the playoff committee would take a one lose Texas team over most one lose teams. 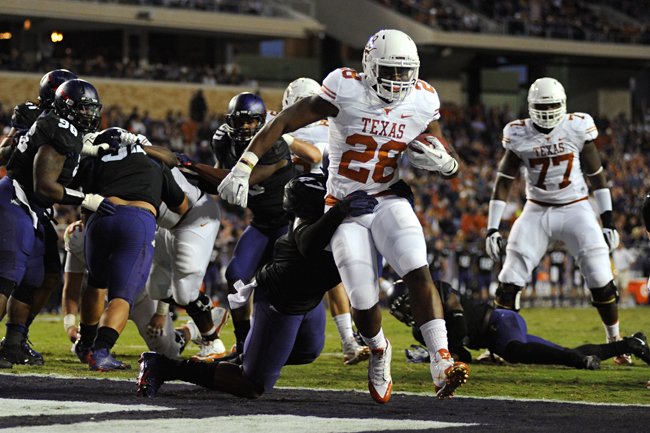 If the Texas team that defensively shutdown USC and TCU plays up to par then we could see Texas back in the spot light again.

They mystery here is how does a team look so average, but then look like world beaters against 2 good teams? Maybe Tom Herman is starting to work his magic, or maybe this is a 2 week fluke. The Longhorns have a tough schedule coming up, so winning out means a return to glory and losing big games means a continuation of what Texas fans have grown used to lately. My outlook is that the Longhorns are working out the kinks from the beginning of the season and will continue to develop something special. Sam Ehlinger may just be what Texas needed to lead them back to the promise land with targets like Collin Johnson it helps his development. True freshman standout, Caden Sterns, and the already established studs like Charles Omenihu and Kris Boyd, the defense will remain scary.

The Longhorns took down No. 17 TCU! pic.twitter.com/5b1EAZADyw